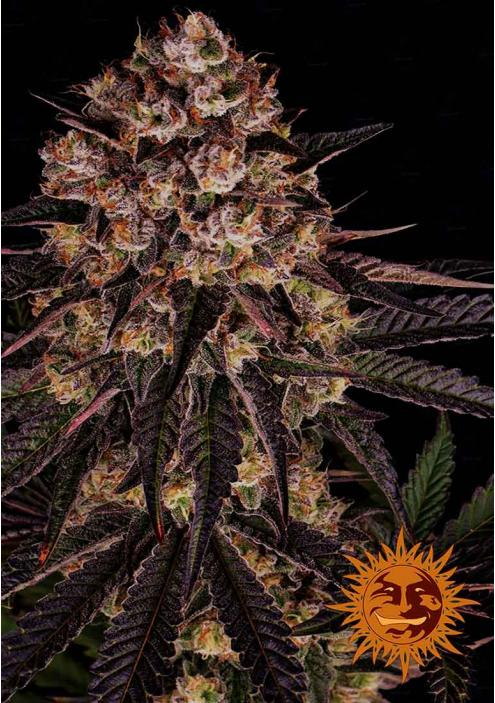 Sale of the Barney's Farm novelty of 2021, the new feminised Biscotti Mintz marijuana seeds, one of the most appreciated and highest quality genetics in the United States.

Biscotti Mintz feminized marijuana seeds are 80% Indica-dominant and come from the award-winning Dutch seedbank Barney's Farm. This 2021 release brings the best of the latest American creations and the Mintz phenotype.

Biscotti Mintz being mainly Indica, it is a strain that could reach a low height. It is a strain with the ability to thrive in any environment, outdoors or indoors.

The flowering time of Biscotti Mintz seeds is short, 56-63 days in indoor crops and approximately one week after the end of summer outdoors.

It is a strain that at the end of flowering has the ability to acquire purple and orange colours, as well as large trichomes.

According to grower Barney's Farm, the maximum yield Biscotti Mintz can produce is 650gr/m2 indoors and up to 1.5kg per plant outdoors.

Biscotti Mintz by Barney's Farm has a unique cannabinoid production capacity, reaching levels of up to 30% THC. The manufacturer does not indicate the ability to generate other cannabinoids.

Being Indica dominant and with a lot of THC, we assume that its effects can be very intense and mainly relaxing.

The aroma offered by Biscotti Mintz is very intense and is marked mainly by the terpenes Limonene, Caryophyllene and Eucalyptol come together to give a touch of mint chocolate biscuit.

Flowering: 56-63 days (indoor) or 1 week after the end of summer (outdoor - northern hemisphere) 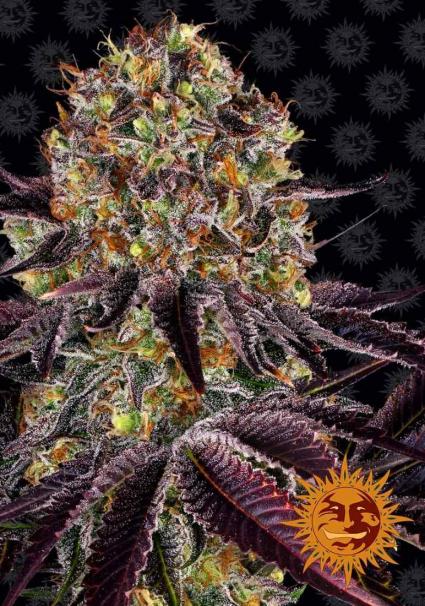 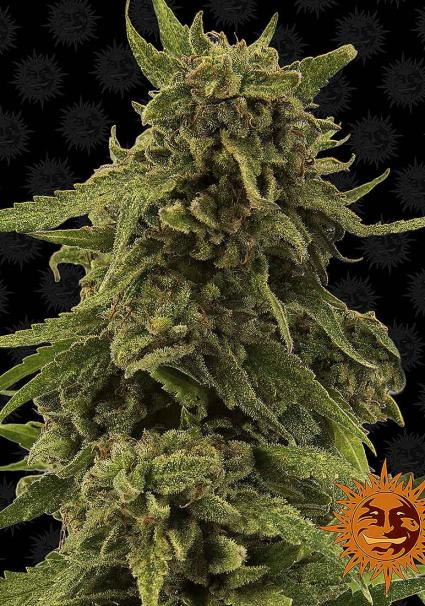 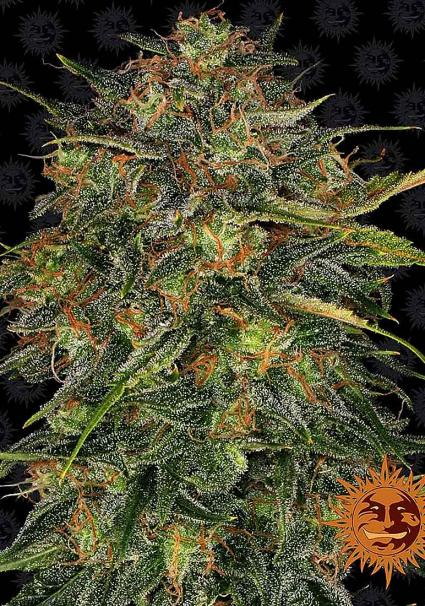 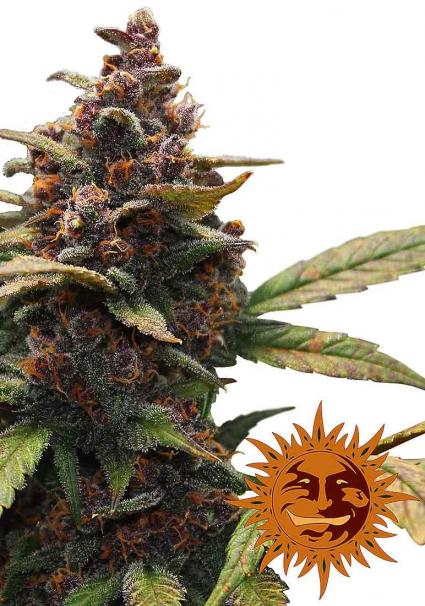