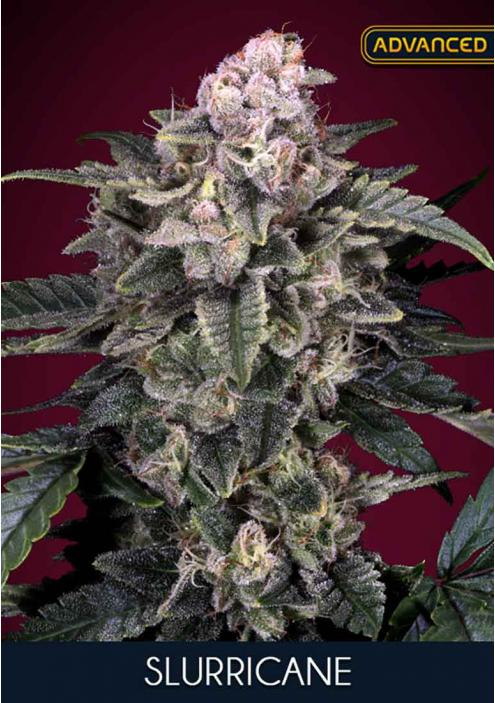 Sale of Slurricane feminized marijuana seeds, a strain with hybrid genetics from Advanced Seeds seed bank that has the ability to generate very active cannabinoids, up to 28% THC according to tests of cannabinoids.

Slurricane feminized is one of the most special strains of the Spanish seed bank Advanced Seeds, being able to concentrate up to 28% of THC in the cannabinoid tests. This makes it one of the most active cannabinoid strains in the Advanced Seeds catalog. To achieve this historic record, the breeders of this seed bank used the strains Do-Si-Dos and Purple Punch, strains that have the ability to generate a lot of THC, with a distinguished smell of berries and fruits of the forest and the capacity to generate very attractive purple color.

According to its breeders, the Slurricane variety can give rise to specimens of Indica dominance, something that is reflected in the structure that these specimens can develop: low indoor and high outdoor growth, short internodal distance, presence of flowers in a large central stem, abundant branching and ability to generate resin are just some of the indica traits that can be seen in this strain.

Thanks to its Purple Punch parent, the Slurricane can present very intense violet colors, which will be accentuated when exposed to low temperatures.

Production of the Slurricane

Advanced Seeds claims that Slurricane is a high yielding strain. In yield tests, this strain has been able to generate up to 550 grams per square meter indoors. The outdoor production capacity of Slurricane is unknown at this time, although higher yields are assumed.

If there is something that stands out in the product sheet of the Slurricane variety, it is its capacity to generate active cannabinoids. This genetics can generate up to 28% of THC, which is a milestone in the Advanced Seeds catalog and positions this variety among the most psychoactive ones. On the other hand, its Indica genetics makes suppose the capacity of the Slurricane to give relaxing and intense sensations.

The aroma of berries and fruits of the forest of the Slurricane's parents is the protagonist in the organoleptic properties of this variety. A strain with a sweet aroma and the presence of terpenes such as guaiol, geraniol and ocimene. 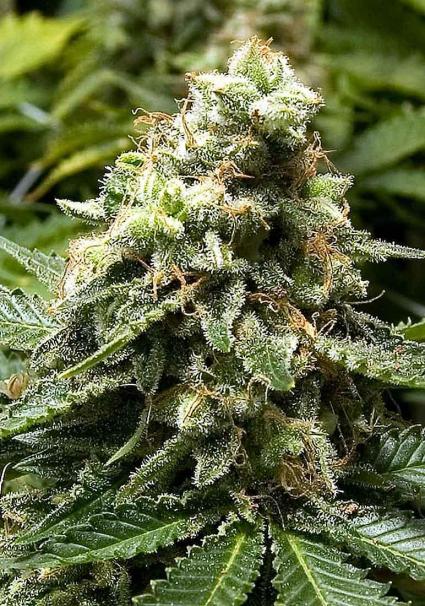 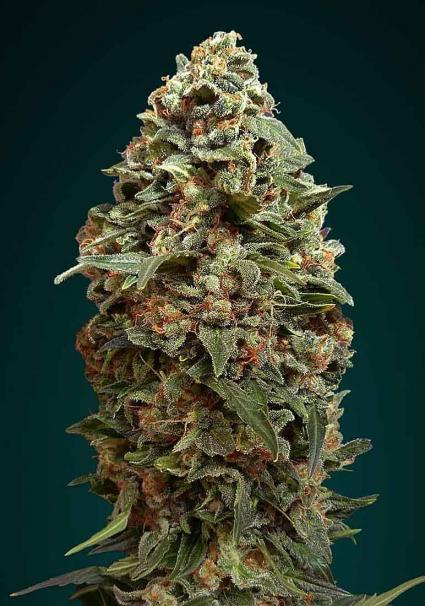 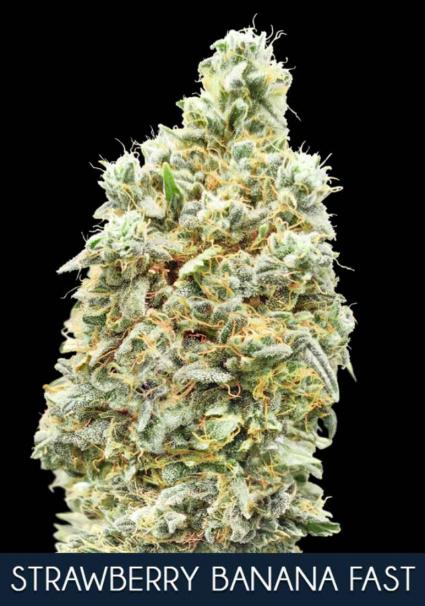 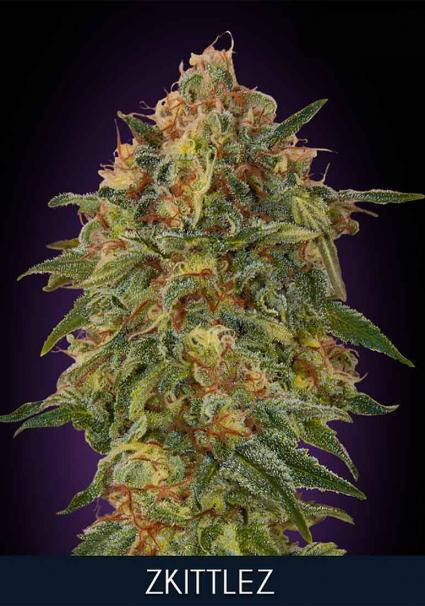