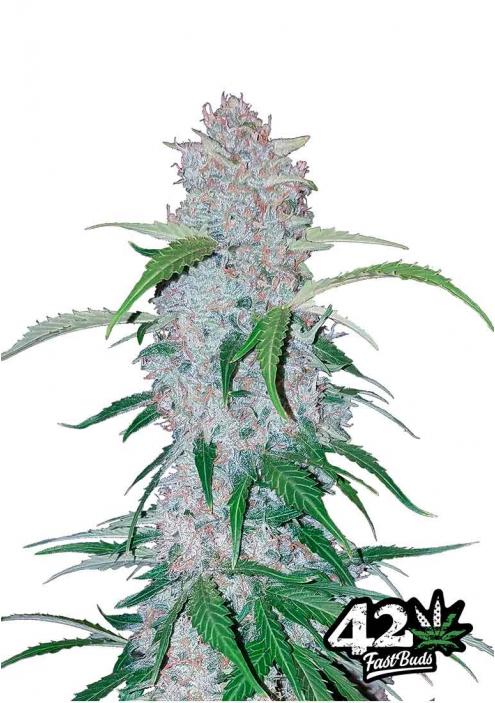 Six Shooter autoflowering marijuana seeds are the result of genetic work to get the most productive autoflowering you've ever seen! The result is incredible and adds to the production a THC level that can reach 21%.

Six Shooter autoflowering marijuana seeds are the result of the genetic work of the Fast Buds bank to obtain an autoflowering with the highest production ever seen. This is why the high production strain Mexican Airlines has been crossed with a Crystal Meth Auto, a productive strain with a powerful effect.

The result is a highly commercial strain, with a very pleasant taste and a powerful effect.

Which is the structure of Six Shooter?

Six Shooter gives rise to medium sized plants, which can reach 140cm. It grows vigorously around an imposing central bud with several slightly smaller side branches. It is a plant that has relatively little leaf, which facilitates and much the task of manicuring.

How much does Six Shooter produce?

The production offered by Six Shooter is its main reason for prominence and is high. With an incredible speed of growth and flowering, this strain can reach the incredible 750 grams per square meter indoors. Outdoors, with the help of sunlight, is a strain that gets up to 400 grams per plant.

What effect does Six Shooter produce?

Six Shooter produces a powerful effect, due to its 21% THC. The first sensation is of an enormous flight in the Mexican airlines, with a strong psychoactive effect that, with time, migrates to the rest of the body. Ideal for use during the day, it is recommended to use in a free moment as this strain will affect the ability to develop tasks.

The flavor and aroma of Six Shooter is mainly incense and pine wood, with citrus and tropical notes and a soft and fresh smoke. It is a strain that, during growth, gives off little aroma so it is recommended for growers who need to maintain discretion.

How is Six Shooter grown?

Six Shooter is an easy-to-grow strain that grows vigorously in different growing media and has no special nutritional needs.

In just 3-4 weeks from its germination will begin to show the first signs of flowers and will be ready to harvest in about 63 days both indoors and outdoors.

Characteristics of the marijuana Six Shooter 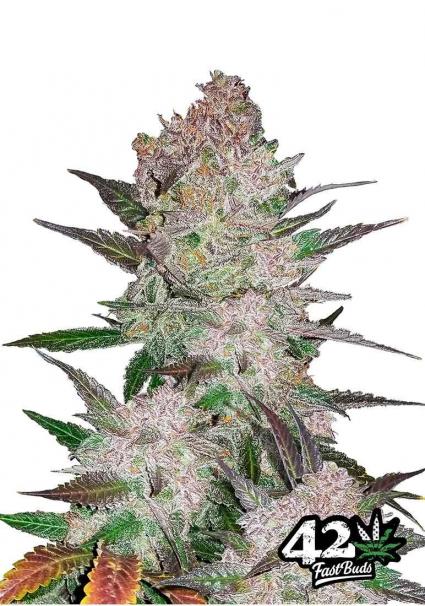 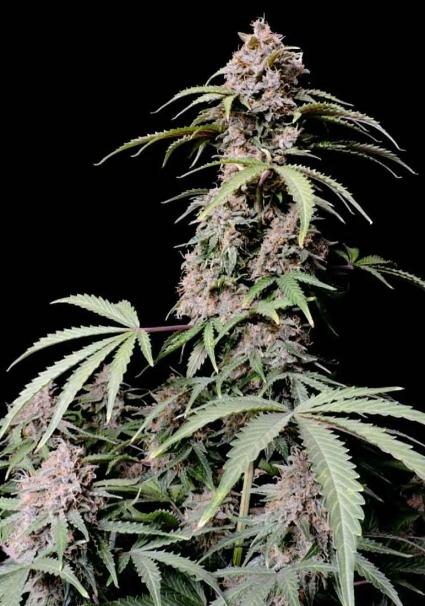 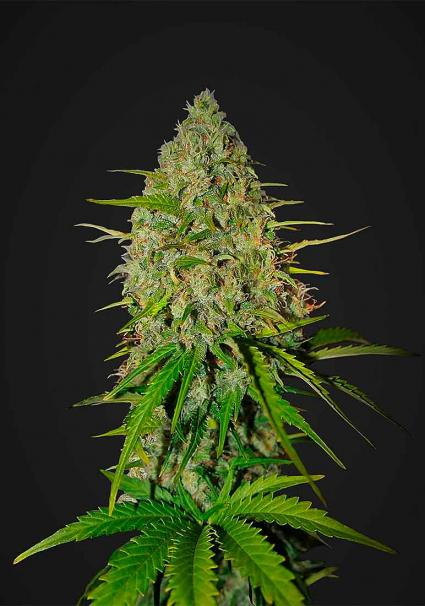