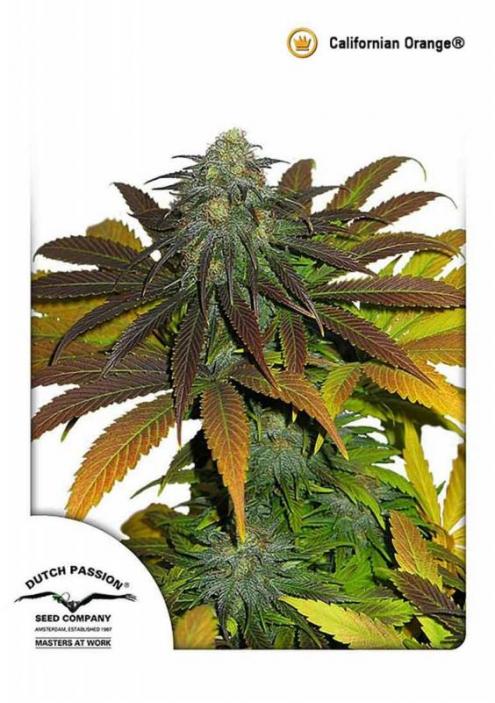 California Orange is a stabilized hybrid, inbred since 1980. This plant can be extremely resinous, even its leaves are covered with resin. Its genetics is 50% Sativa and 50% Indica. It is a beautiful, high-quality traditional Californian Marijuana arising from the hippy era.

California Orange is a classic old school strain exclusive from Dutch Passion. Its genetics is 50% Sativa and 50% Indica and is inbred since 1980. It has an intense citrus aroma and a strong and quite distinctive effect.

The genetics arises from an incredible Californian strain, it has a high of the best quality, very clean, stimulative and social. If smoking too much, the quality of the effect remains intact but becomes really heavy. The plants can reach from 1.2 to 2 mteres tall and are able to yield around 400 g/m2 with a quite normal stems/leaves ratio. Some plants have a marked and appealing citric smell. This poweful strain has already satisfied thousands of growers that have tried it.

Californian Orange is a potent and uniform strain being extremely resinous, even its leaves are covered with resin. Most of times, the classic strains like Californian Orange have a group of followers that continue to grow it even with the upcoming of new and exciting varieties. Californian Orange has indeed its own group due to its refreshing, potent and clear effect and its aroma and characteristic orange flavor. Besides yielding normal crops, the experience that is able to give is but "normal". It is a beautiful, high-quality traditional Californian Marijuana arising from the hippy era. It was considered to be an amazing strain upon its creation and even today, its genetics continues to be very sought. 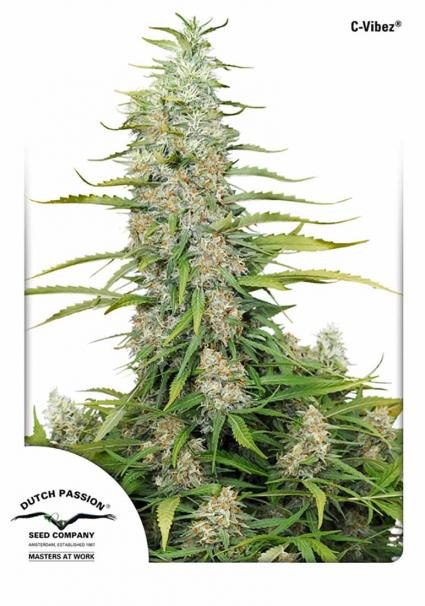 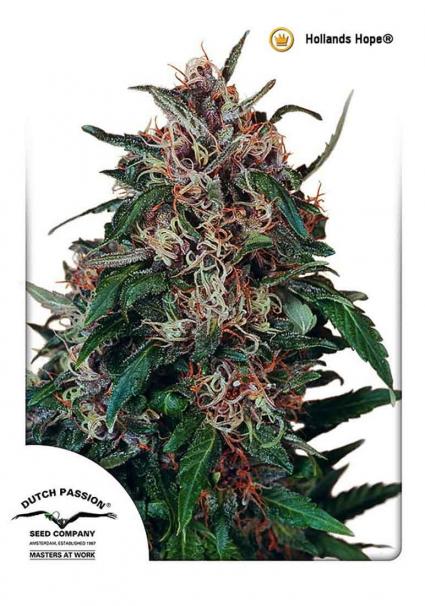 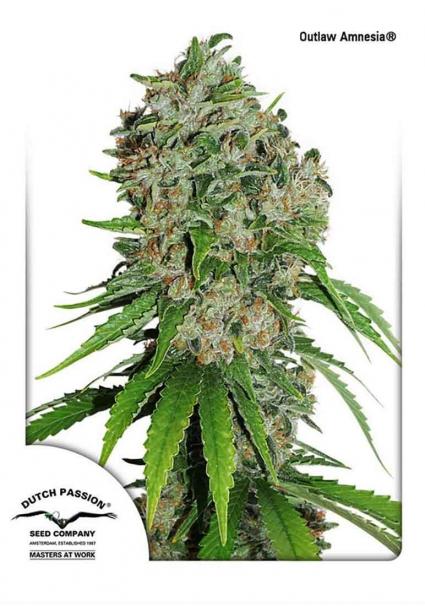 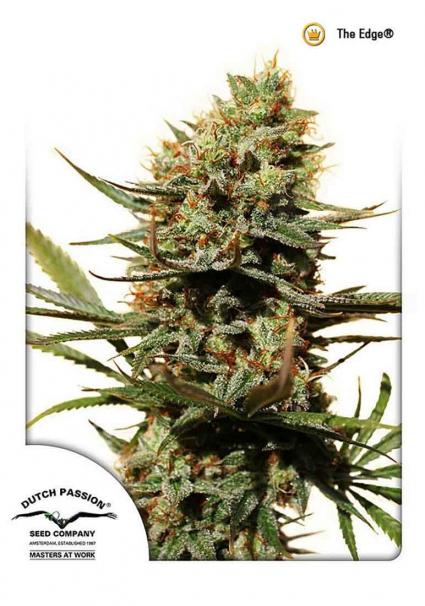