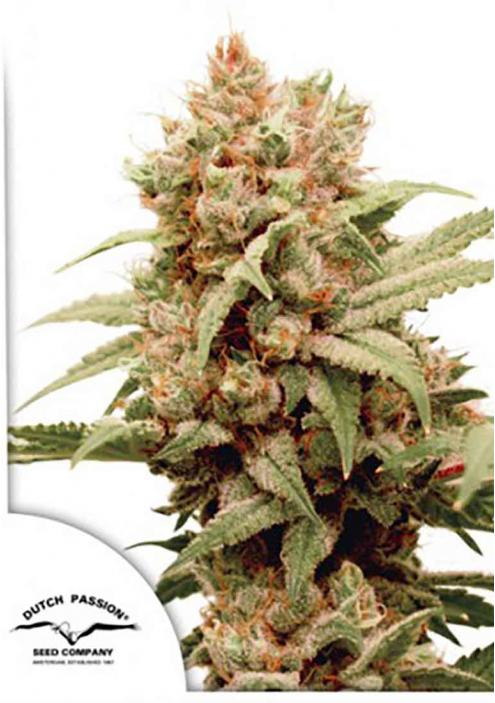 The new generation of Dutch Passion strains bring the most desired cannabinoids, like the CBG. With the feminized CBG-Force strain you can access to one of the most attractive research cannabinoids.

CBG-Force is a feminized strain from the Dutch Passion seed bank, the first one full of CBG. As a novelty, this variety has 16% CBG or cannabigeriol, a cannabinoid present in marijuana plants (but usually at an unnoticeable amount) that has a lot of therapeutic potential. This is one of the most popular trends in the current cannabis scene.

Little is known about the genetic origin of this Cannabis variety, what we do know is that CBG_Force comes from the selection and combination of specimens with cannabigerol, Dutch Passion bred them to achieve this new cannabic milestone.

The production of CBG force is average, it will give you around 400 grams per square metre indoors. In the same way, up to 500 grams per plant can be obtained for outdoor crops. In short, it is a marijuana that has a medium to high yield, bearing in mind that it completes its flowering in just 7 weeks. When grown outdoors it will be harvested around the end of summer.

The CBG-Force variety has no psychoactive effects, thanks to the fact that it has almost no THC, less than 1.5%. But, it has a good concentration of cannabigerol, up to 16% of CBG. Cannabigerol or CBG is a non-psychoactive cannabinoid with all the physical benefits attributed to Cannabis. Similarly, there are studies that recommend the use against insomnia.

We need more scientific studies to demonstrate any of the medical benefits of this cannabinoid, but CBG has great potential to become one of the most popular therapeutic cannabinoids.

The taste of the CBG-Force is mild and mainly sweet and fruity. In addition, this variety is characterized by a very strong aroma, which may be connected to the high presence of CBG.

Characteristics of the marijuana CBG-Force 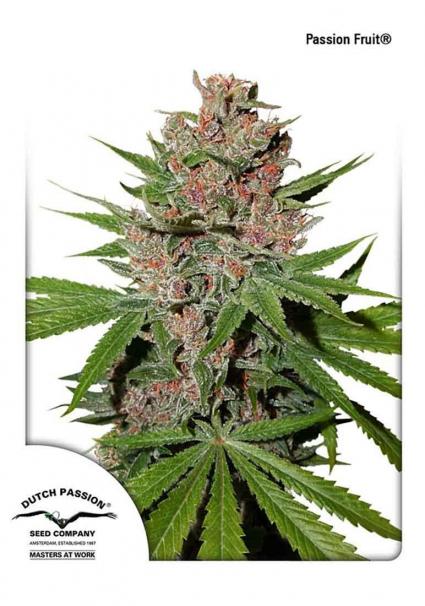 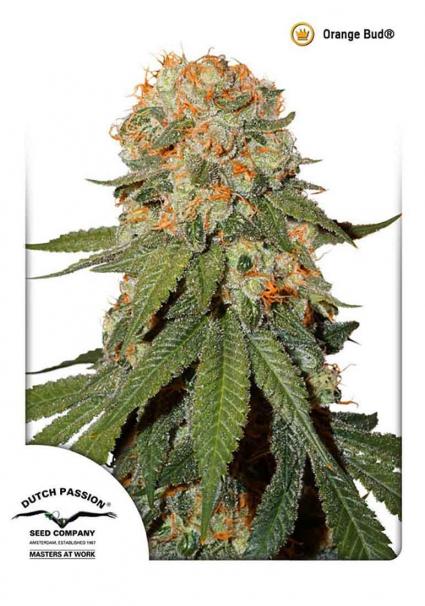