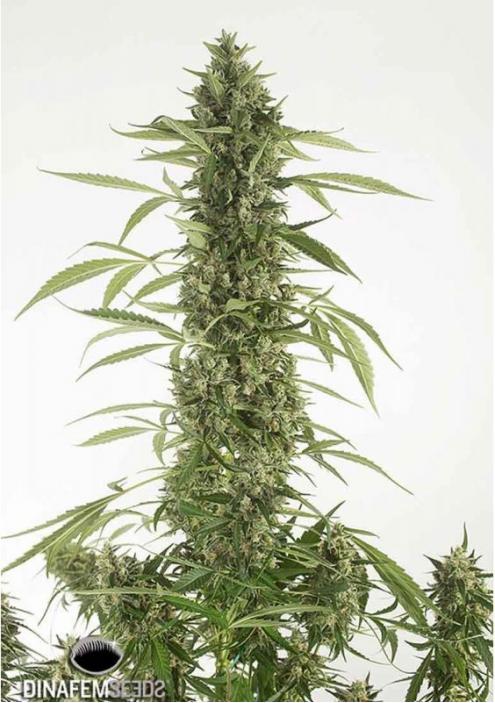 Moby Dick XXL Auto brings the flavor and aroma of woods and citrus from the Moby Dick autoflowering version. It has a large bud and resin production and is collected in 80 days.

Moby Dick XXL Auto feminized seeds are the result of a cross between White Widow XXL Auto and Haze XXL Auto, automatic versions of two of the most famous strains. Moby Dick XXL Auto is the autoflowering version of the classic Moby Dick, created by Dinafem in their effort to improve the Moby Dick Auto.

This new version, with notable improvements over the previous one, will charm any grower, since it respects the aroma and flavor of Moby Dick. In addition, both experts and beginners will certainly value the great bud and trichome production, much higher than what is expected of ohers autoflowering strains.

This hybrid strain can be grown both in indoors and in outdoors with excellent results. In indoor cultivation is convenient to give some space between them so they can develop to the fullest. The performance in indoors, under optimal conditions, is estimated to be around 450 and 500 grams per square meter, and in outdoors, each plant of Moby Dick XXL Auto can produce from 60 to even 200 grams.

In both cases, to enhance the results and to accelerate the metabolism of the plant is good to mix the soil with 30% of coconut, as this will keep the land more oxygenated. This must be combined with many waterings but not too abundant.

This plant grows strong and slender, with a long internodal distance. It has a very short automatic flowering period: in only 80 days is already possible to gather the harvest. The buds of Moby Dick XXL Auto are fat and thick, and have lots of resin.

In addition to quantity, Moby Dick XXL Auto also provides quality. Its aroma and flavor maintain the intense combination of pine and timber as well as the sweetness of its predecessor. This strain is very balanced and strong, with a high level of THC that affects the mind, but above all, the body. It is a good choice for moments of release.

THC: % not stated, but indicated to be high 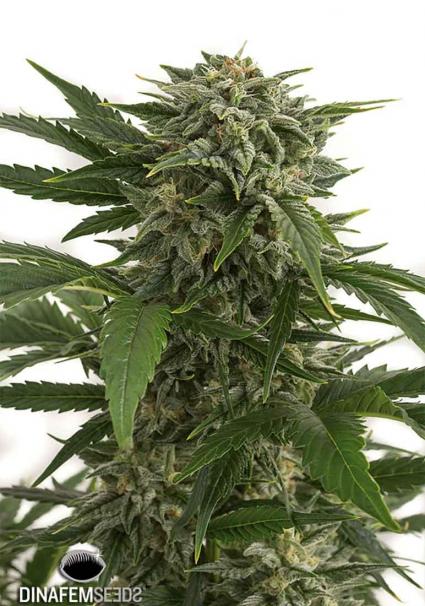 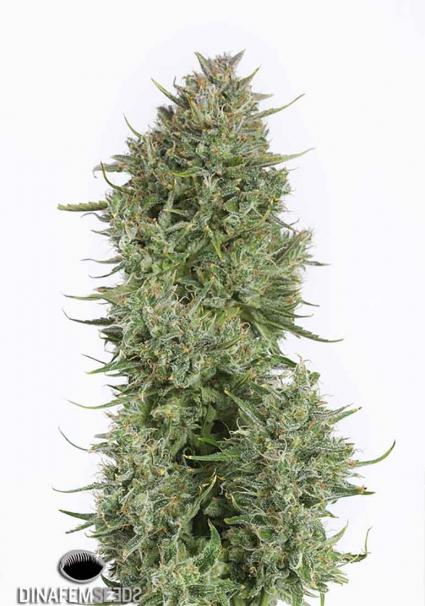 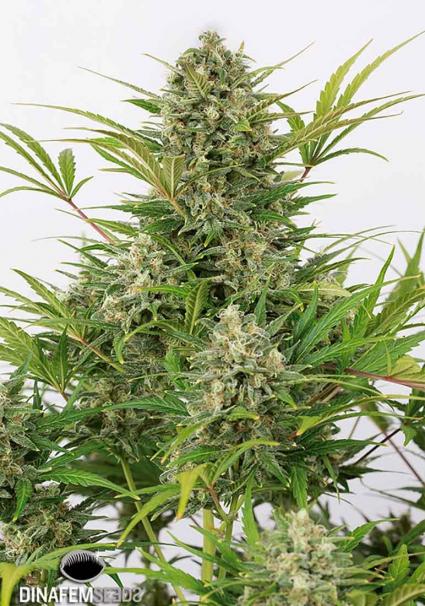 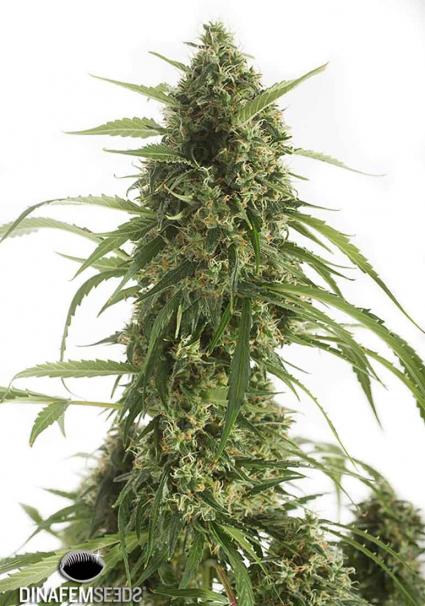