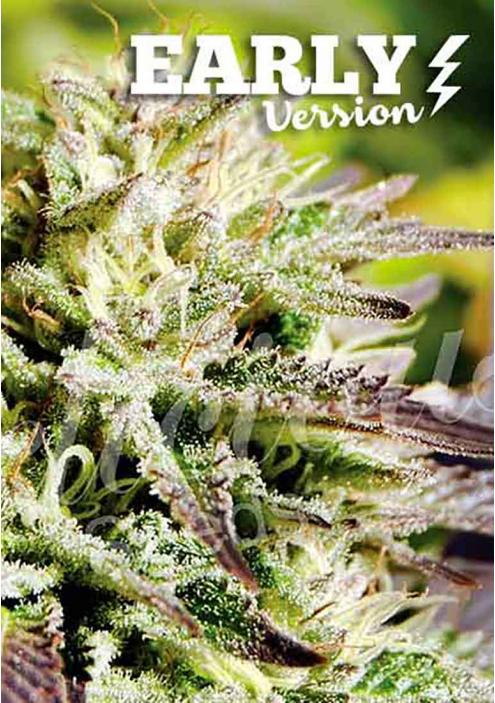 Buy Caramelo Early Version feminized marijuana seeds for collectors from Elite Seeds seed bank. It is a strain of the Indica family, with Skunk parental and original earthy aromas, with complex notes.

The Caramelo Early Version collector seeds are descended from a spectacular selection of the best Indica and Sativa phenotypes of Lavender, including Super Skunk, Big Skunk Korean, Afghani and Hawaiian, among others. Thanks to this genetic richness, Caramelo Early Version has exceptional characteristics. The result of the aforementioned combination, Caramelo was combined with a tiny proportion of Ruderalis to produce this super-fast flowering version.

The specimens that can be obtained from the feminized seeds of Caramelo Early Version are 70% sativa-dominant, so it has typical morphology of the Sativa subgenus. This means that this variety can produce lanky individuals, with a certain height and vigour during vegetative growth. According to the Delicious Seeds breeders, this variety is suitable for techniques such as SCROG and can react well to pruning by creating a large network of secondary branches.

The flowering time of the Caramelo Early Version indoors is as short as 45 days, which is a milestone among photodependent strains. Outdoors, on the other hand, this strain can complete flowering two weeks before the end of summer.

The Caramelo Early Version strain has high yield capacity. Thus, it can provide up to 450 grams per square meter in indoor gardening. Outdoors, the strain can provide even higher yields, yielding up to 900 grams per plant.

Caramelo Early Version has a very floral aroma and its organoleptic properties are also marked by notes of musk, lavender and liquorice, which suggests the presence of terpenes such as carene and linalool. 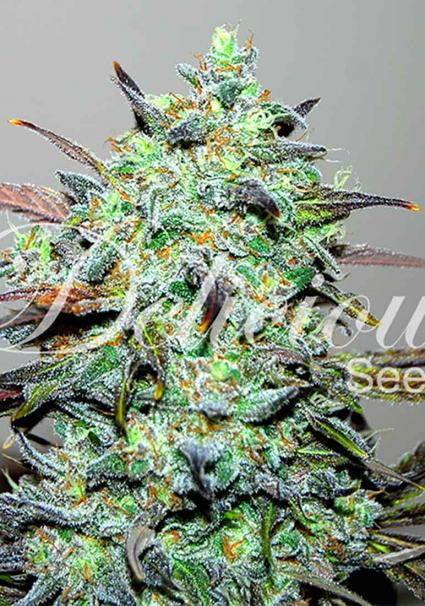 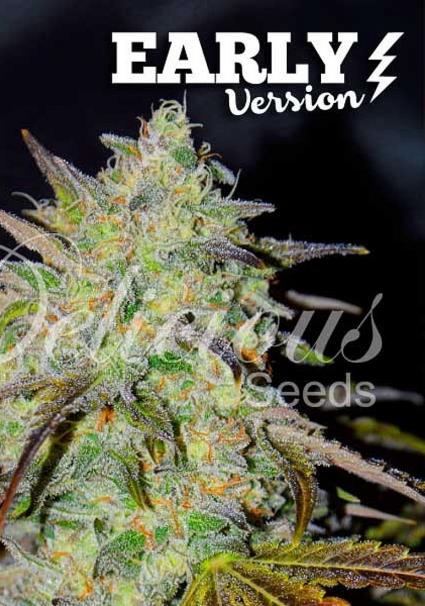 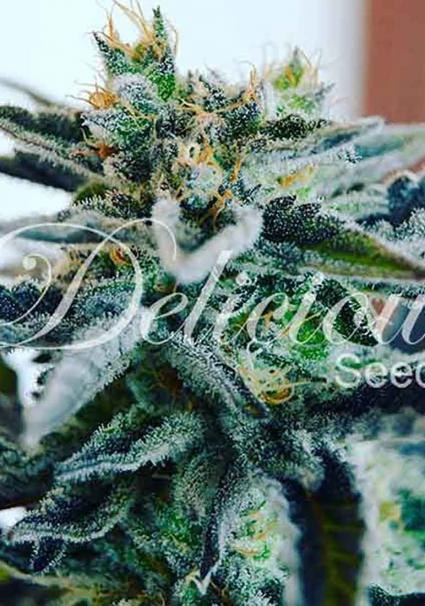 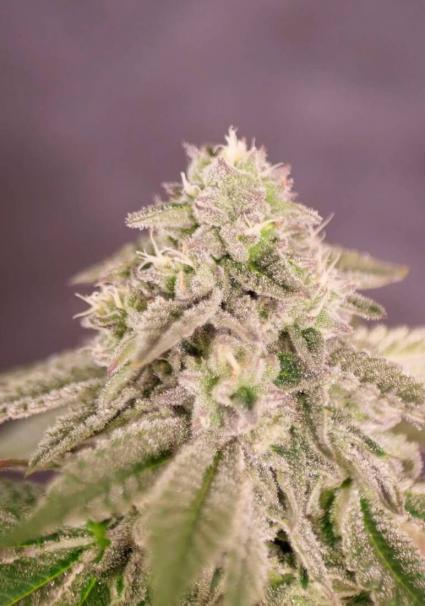