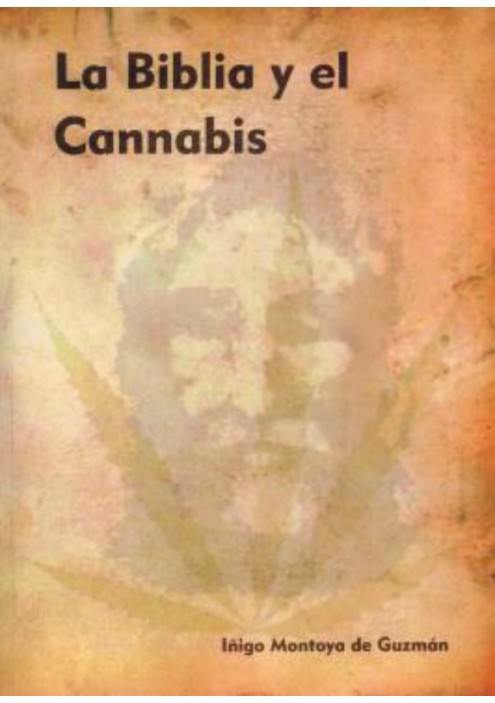 "La Biblia y el cannabis" is a very interesting essay about the possible use of Marijuana by Judaism and nascent Christianity in the time of Christ. A book with more questions than answers, but that opens an interesting line of research.

"La Biblia y el Marijuana" is an interesting essay which the main subject falls around the possible use of Cannabis has an ingredient of anointing oil has the Bible describes.

In the Ancient times and posteriorly in the time of Crist, the use of psicoactive substances has a part of the religious rites was very usual. The approach to drunkness always had a holly component, and in some very popular religions in the time of the Roman Empire, as the mithraism, used in their holly ceremonies and rites, some drugs like Marijuana, ergot and amanita.

"La Biblia y el Marijuana" explores the hipothesis that Marijuana was also an important ingredient in the holly substances used in Jewish and Christian confessions and for this, some biblical texts talk about some details of the "recipe" of the anointing oil, in which one of the ingredients was the Marijuana, translated in latin as "quill", "aromatic cane" or "cinnamon", which could perfectly be the Cannabis.

This anointing oil has allowed to priests, kings and prophets to reach God and for this reason this oil was not allowed to be consumed by everyone since the door for the holly ground was reserved for very powerful people in order to maintain the hierarchical pyramid structure of the societies. At this time it was belived that these oils and some plants were the entry doors to other dimensions and realities and besides that, they would allow to reach the divine spirit.

"La Biblia y el Marijuana" is a book with more questions than answers but that opens an interesting line of research: how often the term "Marijuana"appears in the Bible? Was Jesus a regular Marijuana consumer? What was the composition of these anointing oils and these divine incenses? Did the kings and priests know about their effects?

These and other questions are adressed in this outsdanding essay by Iñigo Montoya de Guzmán. 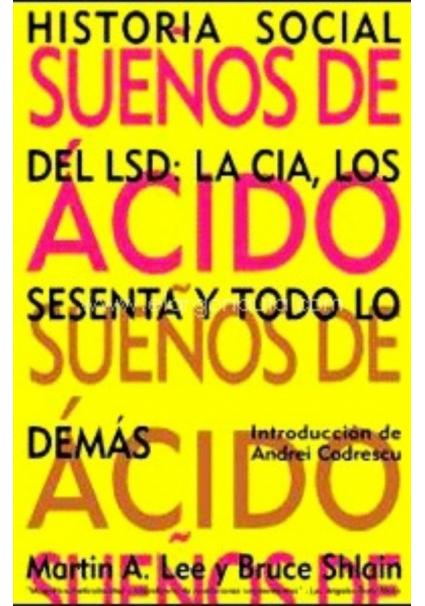 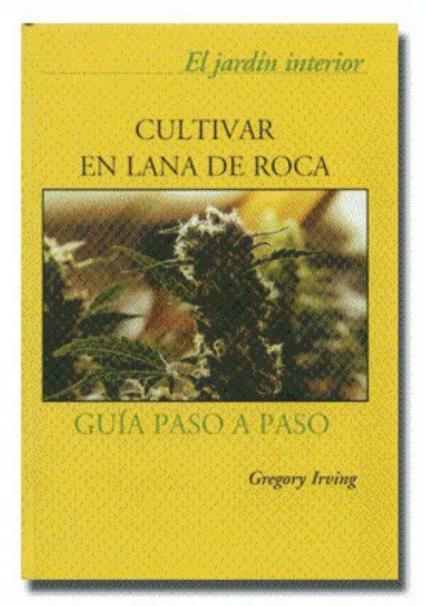 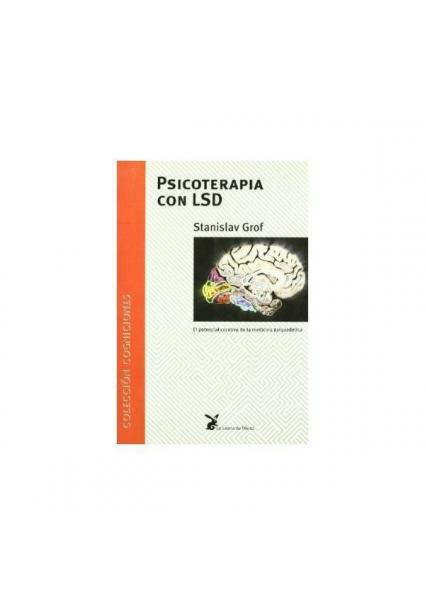