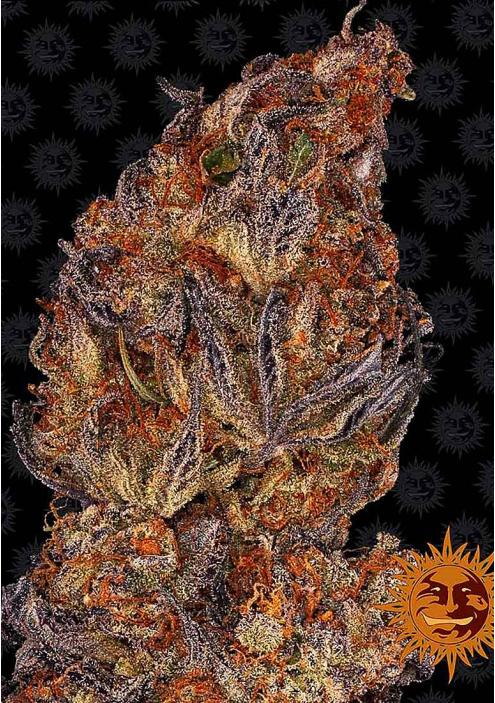 Barneys Farm's latest autoflowering innovation for 2020 is the Runtz Auto strain. It comes full of fresh terpenes and inherits the best of the photoperiodic strain: excellent yields and fruity aromas.

Barneys Farm seedbank presents the automatic version of its successful Runtz, the Runtz Auto strain. This new variety retains the best characteristics of its parents and its photoperiodic version, but with the advantage of having a full life cycle of just 70 days or even less. To create it, Barneys breeder crossed Runtz with the BF Super Auto #1, which provides the autoflowering genes.

The Runtz Auto seeds produce plants that are small in size compared to the feminized version, but large for an autoflowering plant. So indoors this strain can grow up to 120cm tall, while outdoors it can grow up to 140cm. It is a mostly Indica strain that doesn't present many cultivation complications and rewards its grower with abundant harvest of large flowers covered by a resinous frost.

The Runtz Auto has a short life cycle that can last from 63 to 70 days, allowing much faster outcomes than the photoperiodic version.

Production is one of the most important aspects of Runtz Auto. This is an autoflowering variety that can produce more than some feminized strains, so it promises to be one of Barneys Farm's great successes this season. With Runtz Auto it isa possible to expect up to 600 grams of dried flowers per square metre indoors, while it can reach 700 grams per square metre outdoors.

Due to its Indica dominance, the Runtz Auto variety can provide mainly relaxing, soothing, long-lasting and pleasant effects. However, this variety has 30% sativa genes, so it's possible that more stimulating and uplifting properties can also be felt.

Finally, the organoleptic properties has not been neglected by the Barneys Farm team. In this way, the Runtz Auto strain develops first class flavors, clearly fruity and fresh. Similarly, those who have tried it claim to have felt caramel flavours reminiscent of tropical fruits.

Characteristics of the marijuana Runtz Auto 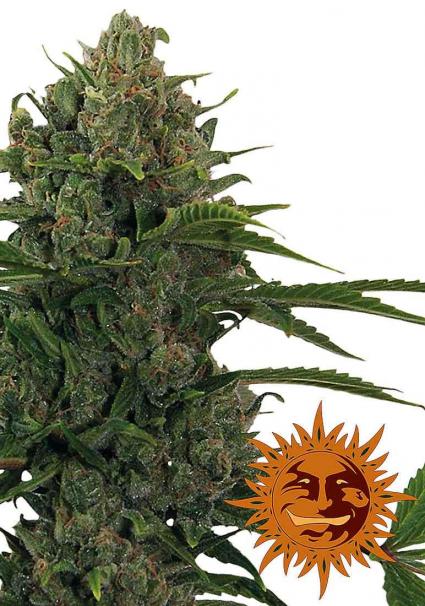 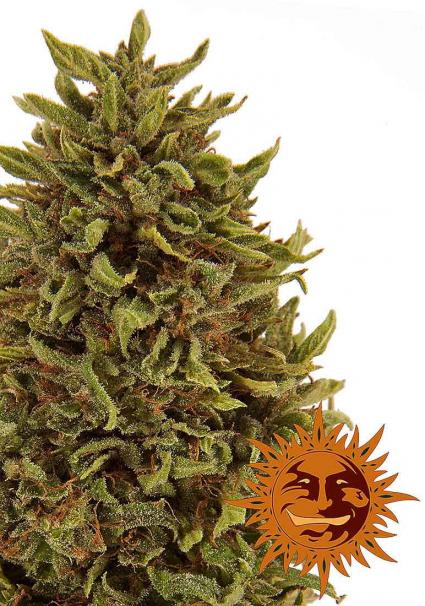 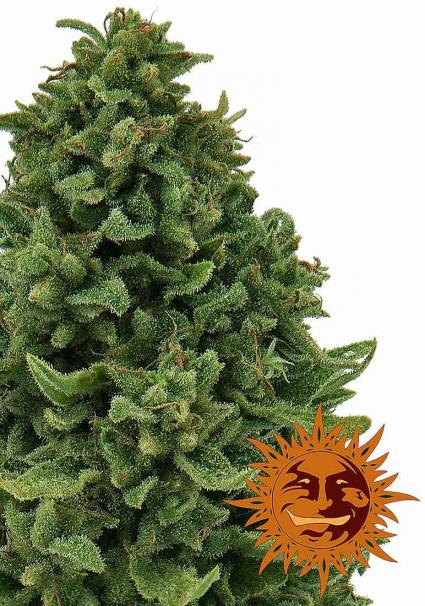 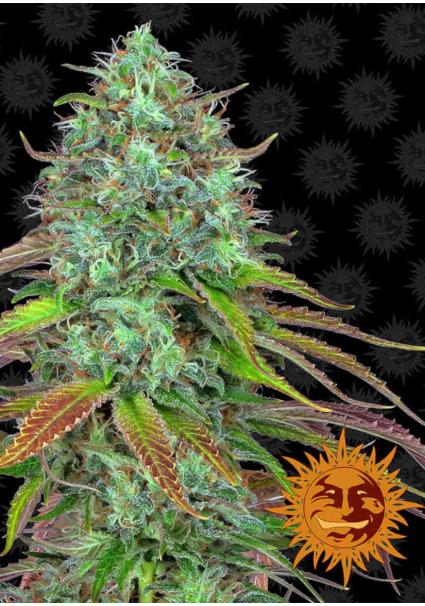