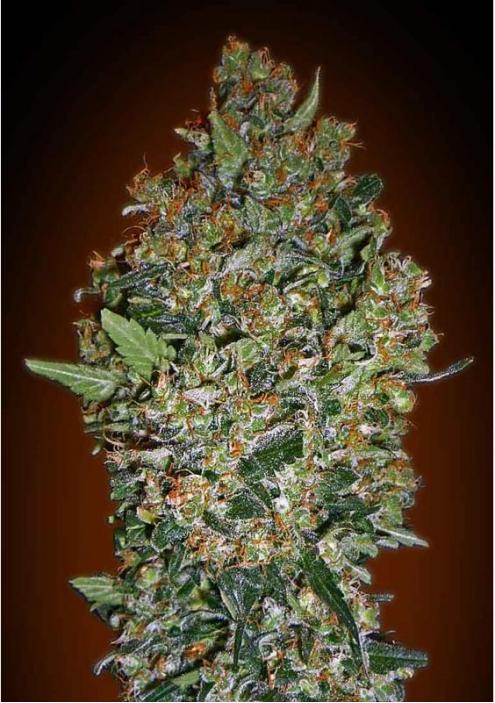 Cheese Berry Marijuana is a Indica strain that stands out for its deep and extremely fruity flavor.

This is the first strain from 00 Seeds to hit the market, a strain that stands out for its incredible taste, extremely fruity and deep.

This marked flavor is due to the influence of its parents: on the one hand, Cheese Marijuana is known by tasters as the most prized Marijuana plant in recent years. On the other hand, Bluberry Marijuana is one of the most mythical varieties in the entire history of Marijuana that according to many is worthy to bear the title of favorite.

Cheese Berry Marijuana grows a little more than a pure Indica but takes a little longer to finish its flowering period. Nonetheless, the waiting pays with good amounts of delicious and resinous buds.

Cheese Berry does not need much care in outdoors but is not recommended for wet areas since is collected in late October and has dense buds.

Can be grown in indoors and in outdoors

Yield: at the end of October 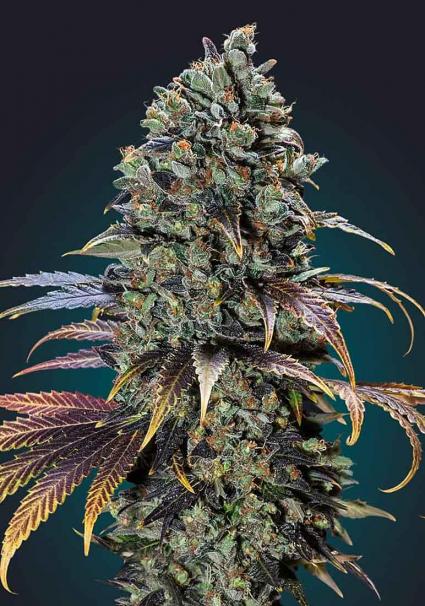 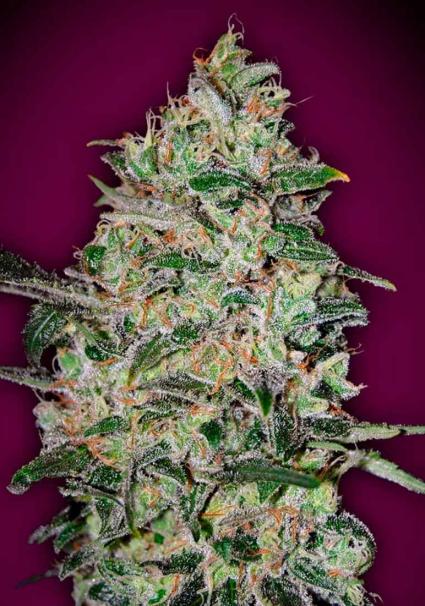 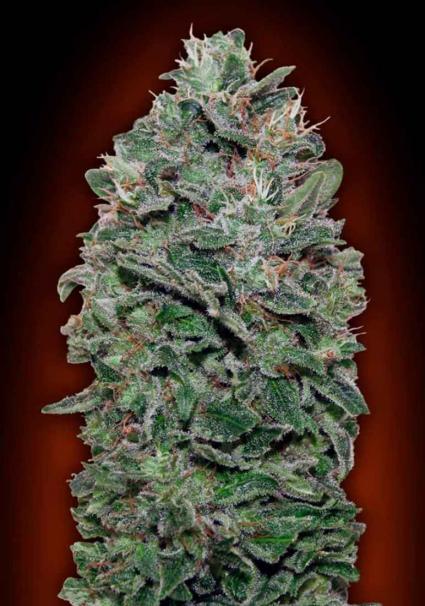 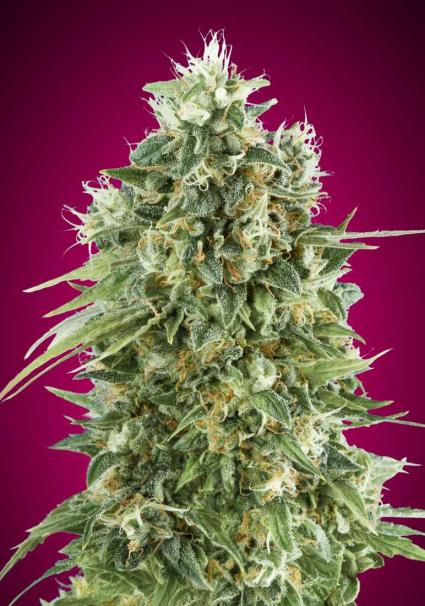