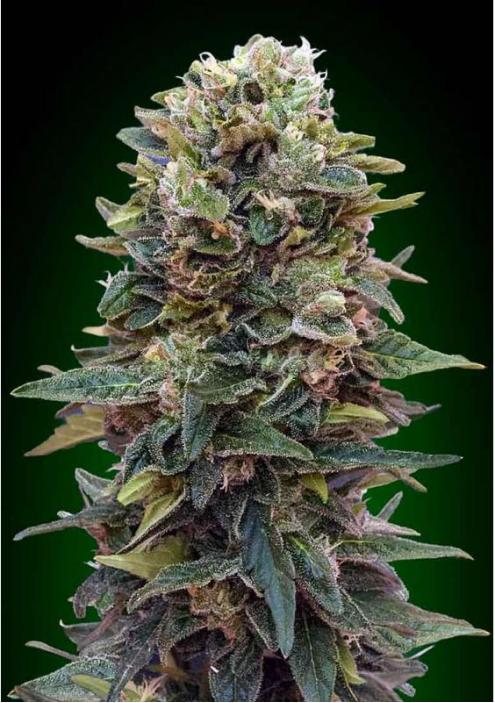 Auto Afghan Mass is an automatic Marijuana strain being good, nice and cheap. Created by crossing Critical Mass Auto and an extremely resinous, powerful and productive Afghan strain. This is an automatic SUV.

Auto Afghan Mass from 00 Seeds is an automatic Marijuana strain being good, nice and cheap. Created by crossing Critical Mass Auto and an Afghan strain, a combination that has resulted in a great incensed aromatic Marijuana with an extreme power and an impressive resin production.

This plant is able to reach moderate heights ranging from 70-80cm in a growing room and 60-100cm in the outside, which in only 60-65 days will be able to give between 300 and 400 grams of fantastic Marijuana with high levels of CBD, thus being also also highly valued for medicinal applications.

Aromatic, resinous and high-yielder, Auto Afghan Mass gives you a Afghan-like effect being, super narcotic, overwhelming and long-lasting, while its incensed flavor will transport you to exotic places. 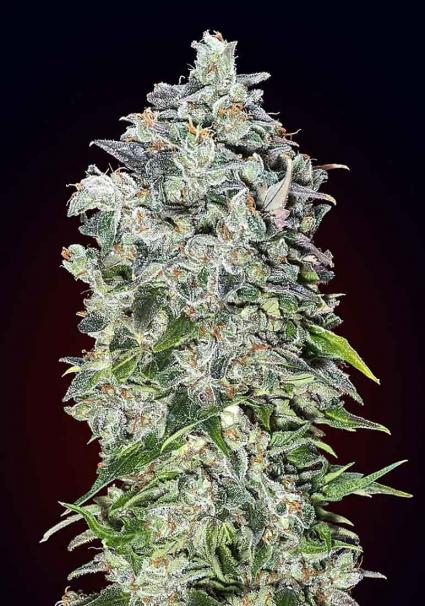 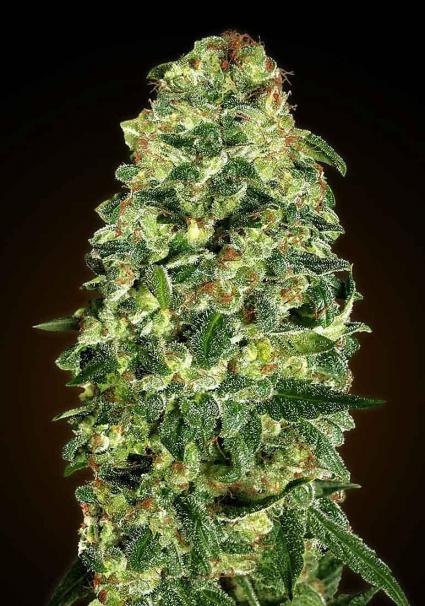