Interview with Mahmoud Hanachi | Behind the bud

This week I had the pleasure to interview Mahmoud Hanachi, the person behind the strain collection of one of the most innovative and well known seedbanks in the world, Dutch Passion. Mahmoud’s journey for this seedbank started in 2012 and from the great results it looks like this is just the beginning.

I would like to give thanks to him from me and the entire Experiencia Natural team for taking the time to answer our questions. Without further ado, a short preamble for those who don’t know him and let’s move on to the interview.

Mahmoud Hanachi is the head of genetics and new territories at Dutch Passion, and despite being relatively new to the team his track record has been remarkable. He has been in different positions within the company starting in the sales department, which he has not left completely, although now the development of new varieties occupies a large part of his time.

In this interview Mahmoud tells us how he got to where he is now, what his expectations are and the vision of Dutch Passion for the future.

Dutch Passion is one of the leading cannabis companies worldwide, studying the cannabis plant and developing strains since 1987. As the Head of Genetics at Dutch passion in the new cannabis golden age there is bright future for everyone is involved, what led you to join the company?

I started out as a consumer of the plant like most of us. In a later stage I was introduced to the growing aspect of the plants as I had some friends in Amsterdam already doing it. I got “infected” with the passion and started growing myself.

In 2009 I met my current wife, who happens to be the daughter of the owner/founder of Dutch Passion, Henk van Dalen. I was doing a sales job at a logistics company at the time. As Henk was professionalizing his company in those years and he knew I was doing sales and had a passion for cannabis, he asked me if I wanted to do the same “trick” in sales, but then for Dutch Passion

In 2012 I happily took him on on his offer, as this created the possibility to combine my work and my passion in one. The rest is history 🙂

You are the responsible for breeding and genetics at Dutch Passion, but if I’m not wrong you started in sales, what moved you into this new field?

I indeed started out in sales. During my first years at Dutch Passion, my knowledge about cannabis was steadily growing. I learned a lot from our producers and also took some courses in “Seed Production & Breeding”. As The Netherlands is known for its agricultural knowledge and skills, this was not hard to find.

As I still love doing sales as well, I also got the responsibility for our ”New Territories”. The combination of these two make it possible for me to travel the world to new countries and meet the local people, represent the brand and source new genetics worldwide from like-minded people.

Dutch Passion is being made a huge effort to lead new discoveries about new cannabinoids and this is reflected in the last collections, when was the clicking point you started to develop this new approach?

We embraced CBD in a very early stage. This was before CBD really became popular. As we are known to be innovators, we try to explore new opportunities as soon as they appear. We did the same with autoflowering varieties for example.

A few years later, CBD started to take off and became a popular, mainstream cannabinoid with loads of therapeutic benefits. But this was still the tip of the iceberg, as cannabis has over more than 100 different cannnabinoids and all have their own specific medical properties. This lead us to the search of new minor cannabinoids.

Now you are creating really interesting new strains with new cannabinoids, such as THCV, CBDV and CBG, do you plan to release more novelties with other cannabinoids in the future?

Yes, we are always on the search for new minor cannabinoids. We are already working on some new varieties that will be rich in these. I hope the next introduction will be a variety that is rich in CBC. But we hope to be able to work on loads of other cannabinoids in the future. This plant can hopefully treat a lot more ailments in the future.

We have yet a lot to discover!

Regulation and legislation may differ from one place to another, this is probably one of the most challenging parts of being in the cannabis field, how do you see the legal framework in Europe?

This is indeed one of the most challenging parts of our industry, but this also makes it an interesting one. In our industry you need to be flexible and able to shift from one direction to another fast. But luckily we see that more and more countries are having a more open mind when it comes to cannabis as well as most part of the population of most countries are now in favor of some kind of regulation or even legalization of the plant. So we do think we have seen a tipping point and hopefully the journey to worldwide legalization has slowly started.

We think that it’s a matter of time before cannabis is regulated in Europe on a European level. Hopefully the rest of the world will follow.

An experiment with controlled production is about to start in The Netherlands. If this is a success, hopefully this model can be copied to the rest of Europe. I think The Netherlands can take a leading role in this, as our liberal cannabis climate has taught us a lot in the previous years. We know what we did wrong and how to do it better.

Keep the reading with the Best Dutch Cannabis Seed Banks and History of Kush Marijuana and Best Strains. 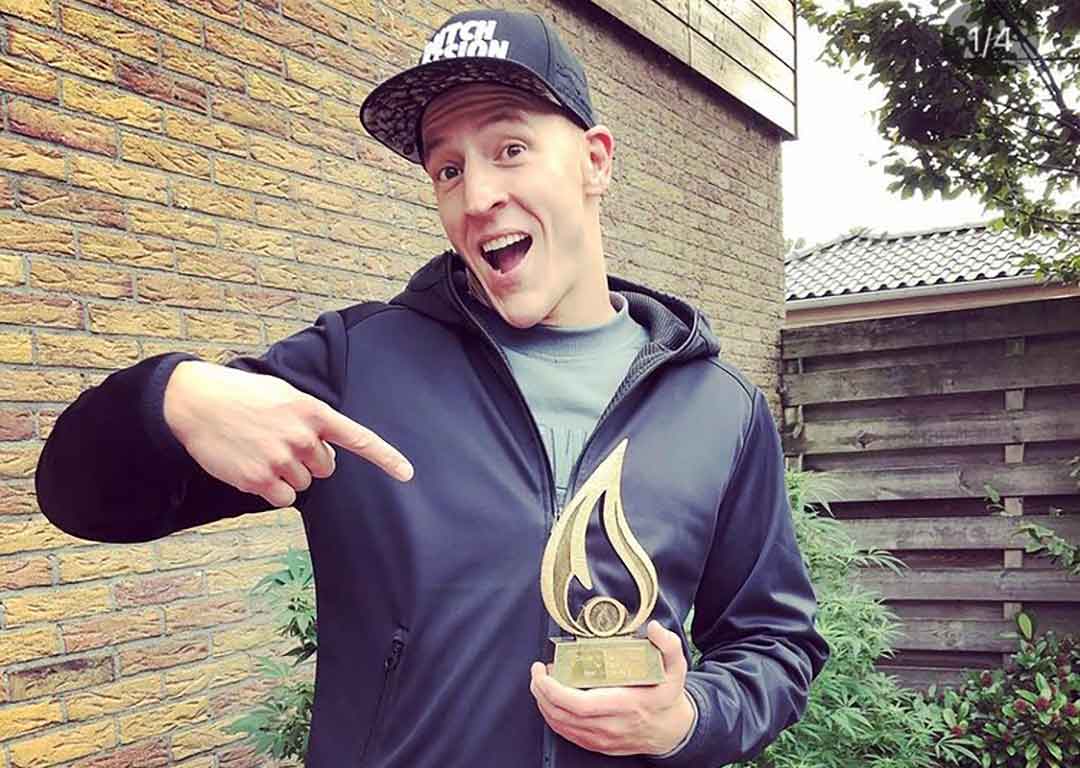 Interview with Mahmoud Hanachi | Dutch Passion | Behind the bud Meet Amhmoud Hanachi, head of genetics and new territories at Dutch Passion. The Cannabis leaders in "Behind the Bud".
Brais Nieto
https://www.semillas-de-marihuana.com 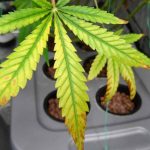 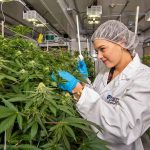 How Much Marijuana Does a Plant Produce? Cannabis Production Guide » 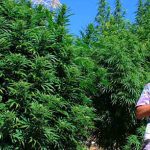 The History of Lawrence Ringo, one of the fathers of CBD

Not comments yet for "Interview with Mahmoud Hanachi | Behind the bud"